Last night the talented Melissa Etheridge  performed in front of a fun and friendly crowd. Old and new tunes filled the air as the sun set in a perfect intimate setting at the Athletic Club of Bend.

I had the pleasure of being able to see Melissa through my lens. Here is what I saw. 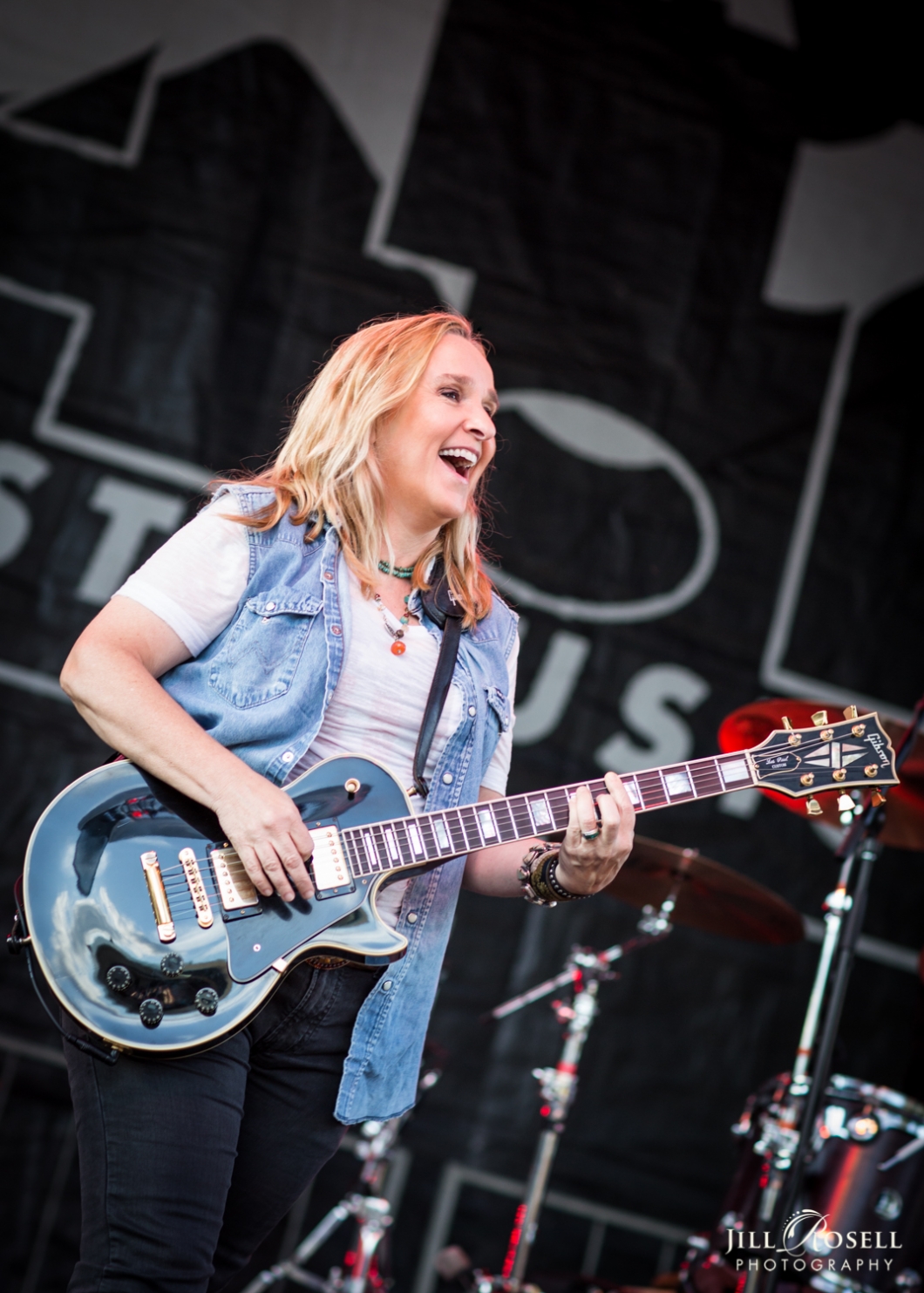 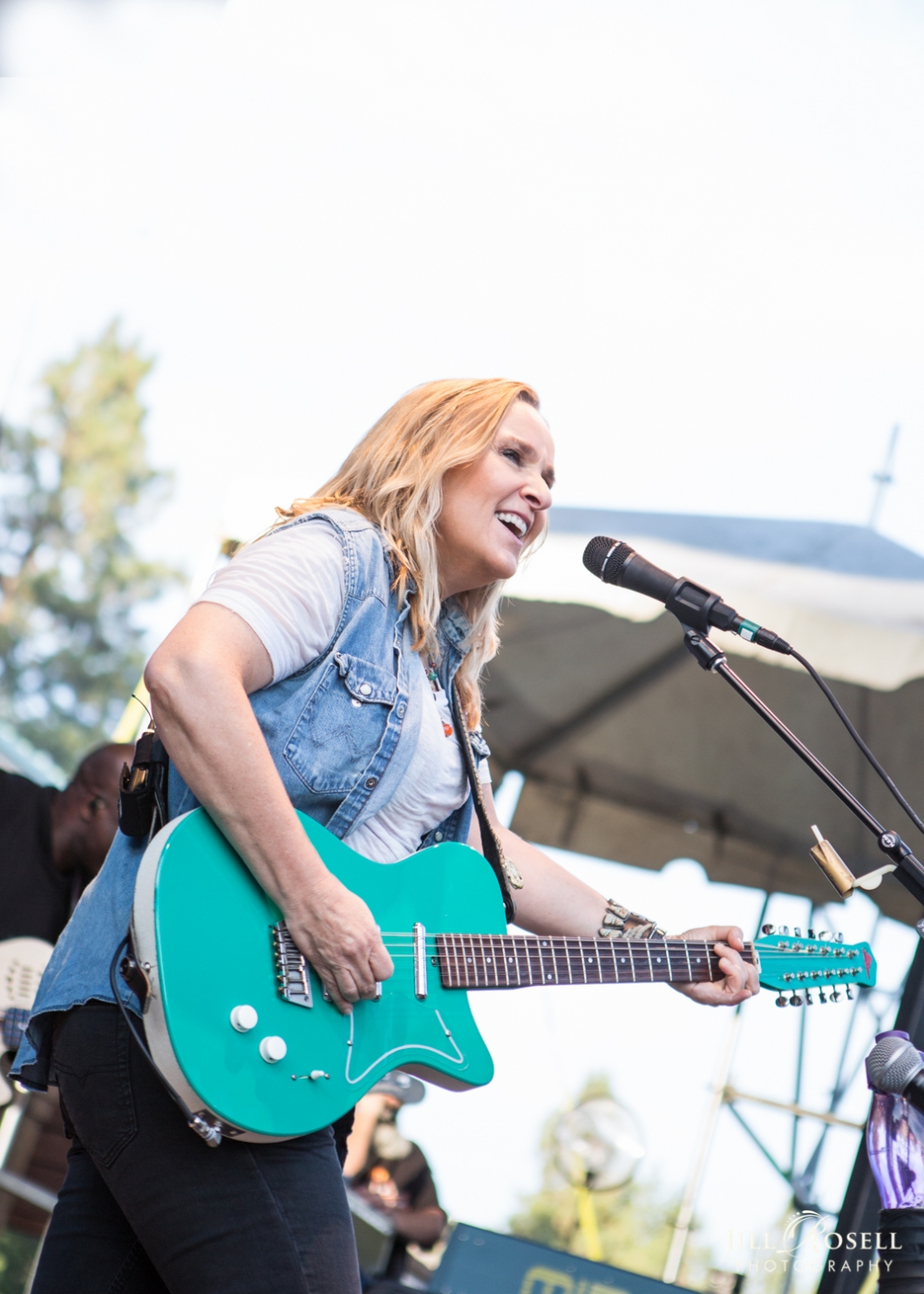 This was a super fun session with lovely Courtney. (make sure you hit the HD button for best quality!)

Courtney 2015 from Jill Rosell on Vimeo.

Last week,  I made it over to the Portland area to walk amongst and photograph thousands of tulips. The early morning light, no wind and plenty of color made it superb!  Here are some of my favorite shots to feast on.

If you wish to view them, it is a gorgeous 2.5 hour drive from Bend, Oregon. Check it out -Wooden Shoe Tulip Festival.